Professional Sports is the backbone
of the American public...
We love our sports more than

On April 11, 2003
the Albuquerque Isotopes played
the first professional baseball game
in the Duke City
since the Albuquerque Dukes
left following the 2000 season.

To read more about the
Isotopes... 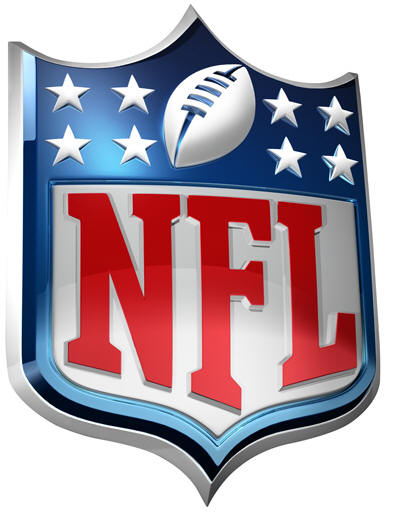 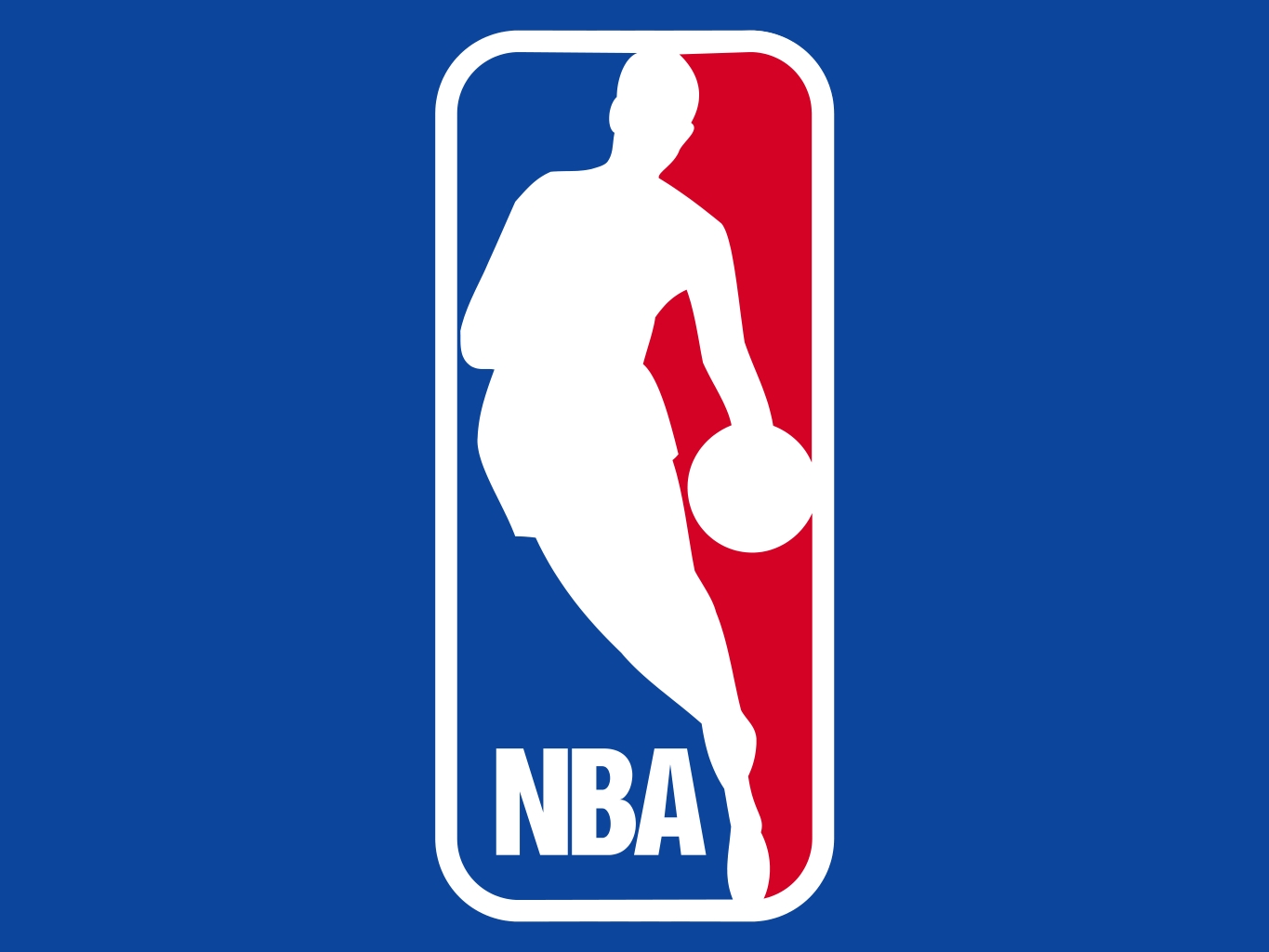 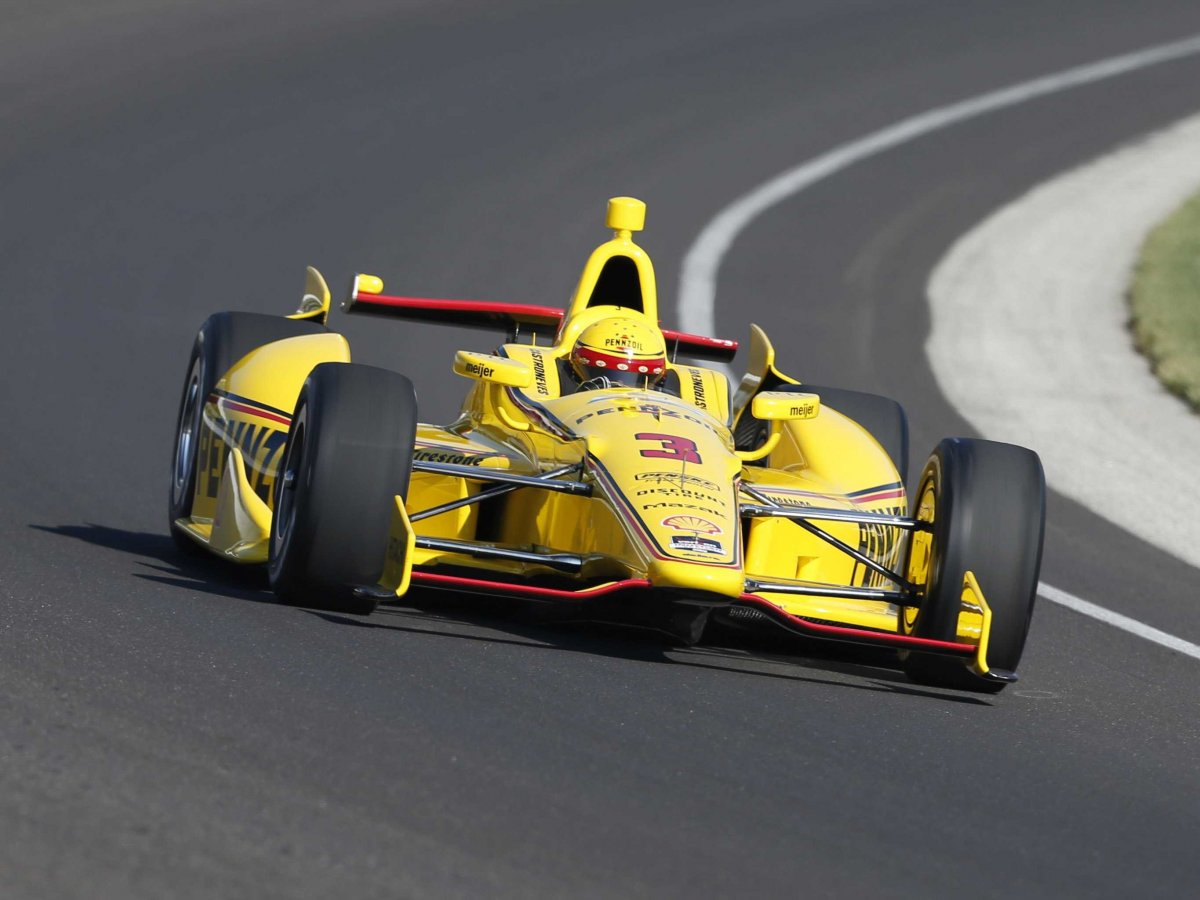 What is the
first sport ever played?

Although it is impossible to know for sure, it is usually considered that wrestling and boxing were the first sports every played. Competitions using the simple mode of human transport, running, would also have been among the first sports played. Competitions involving hitting, kicking, throwing a ball like object, as well as sports related to hunting and throwing would also be expected to have be played in early times.

At the first recorded ancient Olympic Games in 760 BC, there was only one event, a footrace. later events included other events such as wrestling, boxing, equestrian, discus, javelin, and jumping. From around the same time, the only sport mentioned in the bible is said to be wrestling.

The most popular sport of today, Association football (soccer) has its origins from China. There is evidence in China that military forces around 2nd and 3rd century BC (Han Dynasty) played a game, originally named "Tsu Chu", that involved kicking a leather ball stuffed with fur into a small hole. Like Soccer, no hands were permitted during the play of the game. There are many sports that have developed as competitions using transportation from early times, such as horse riding and canoeing, or things like archery.